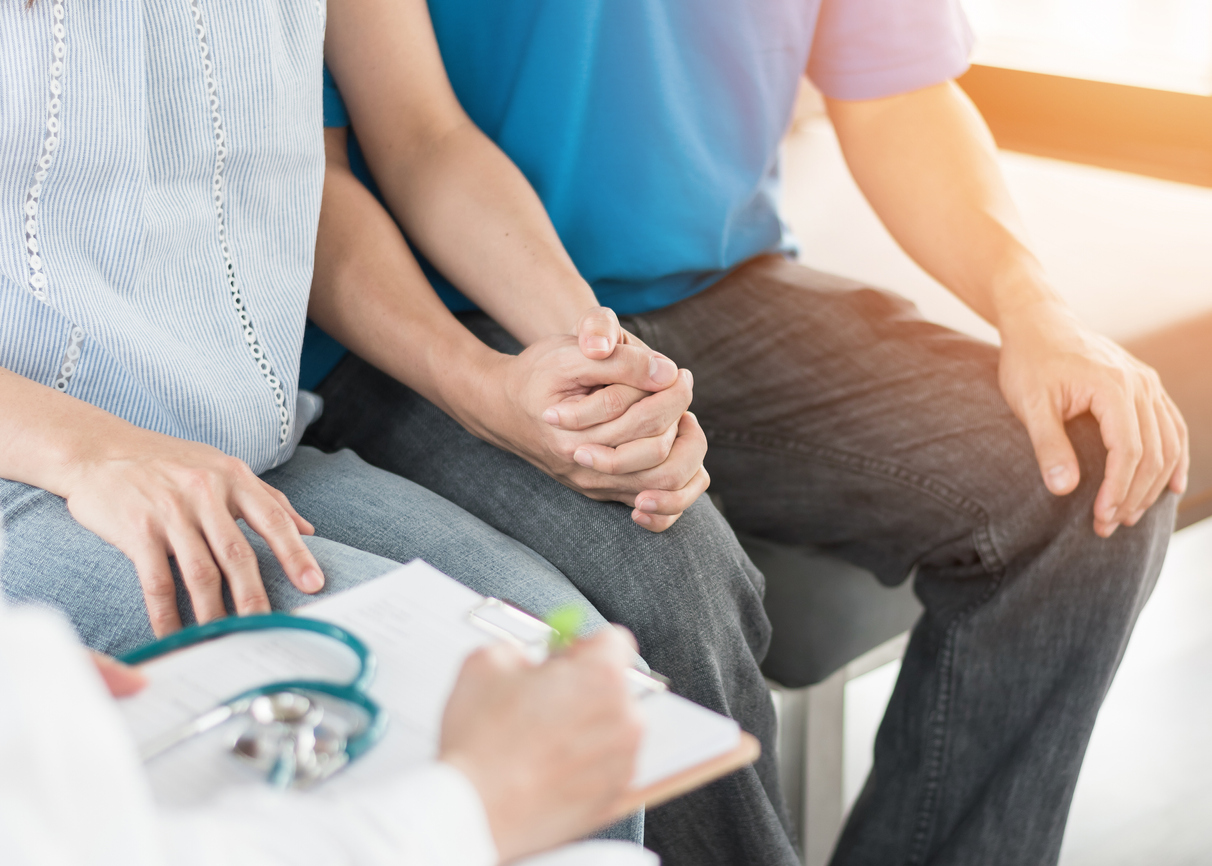 To be clear, those who were more likely to develop breast cancer had about the same risk as the average woman; still, their risk was found to be higher than that of women who had fertility treatments but did not conceive.

Fertility Drugs and the Ovaries

When a woman takes fertility drugs, the ovaries are stimulated to create more mature eggs than they would normally. As many as eight to ten mature eggs are released as a result. This is opposed to two to three (at most) during normal menstruation.

The Connection to Breast Cancer

It is important to keep in mind that previous studies on this subject have had mixed results. Therefore, although the 2012 findings illuminate the issue, the link between the two is not considered conclusive or definite.

The 2012 study, called The Two-Sister Study, involved “1,422 women who had been diagnosed with breast cancer when they were younger than 50 and their 1,669 sisters who hadn’t been diagnosed. The women self-reported whether they had ever taken fertility drugs.”

If you are having trouble conceiving and are considering fertility drugs, you can rest assured that taking the drugs will not raise your risk for breast cancer above the average.

It is also important to know that women who conceive a child without any fertility drugs are not more likely to develop breast cancer.

Dr. Darlene Miltenberg at Breast Health Institute Houston is a highly sought after surgeon who specializes in treating breast cancer and diseases of the breast. BHIH uses state of the art genetic testing, imaging, and pathology to detect breast cancer as early as possible.

We use evidence-based treatments and strive to leave our patients looking even better than they did before. If you want a second opinion, need a mammogram, breast biopsy in Houston, or other breast-related treatment, contact Dr. Darlene Miltenberg at Breast Health Institute Houston today.