We took a photo with you and Dr. Linville last week.  Below is the recommendation for your website.  I also sent you a gift from Hearst Ranch, it should arrive in about a week.  Thank you for everything.

A cancer diagnosis makes one feel out of control, but Dr. Miltenburg brought us a sense of calm and we knew we couldn’t go wrong in her hands. She takes the time to listen and to make her patients feel valued and respected, treating others as she would want to be treated. She has a genuine passion for what she does. Words cannot describe how grateful we are for her. Dr.Miltenburg has a special gift as a surgeon and as a person. And we really enjoy her personality! Thank you for who you are and for the brilliant surgeon you are. We highly recommend Dr. Miltenburg and her team. 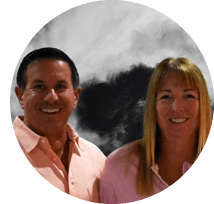 After two terrible and fatal first-hand experiences with breast cancer, the first one 15 years ago when my maternal grandmother died, and the second one 18 months ago when my mother passed away from the same horrible disease, I decided that I wasn’t going to be the next one. I wasn’t going to be one more number in the statistics. Only a few months after my mother passed away, I received a diagnosis of fibrosis, several cysts, as well as calcifications on both breasts in addition of a strong family breast cancer history that was haunting me. However, even when I researched the possibilities of performing a preventive double mastectomy knowing that it was the best physical and mental option for me, it was not until I found Dr. Miltenburg that I was able to finally reach this goal. I do not over exaggerate when I affirm that Dr. Miltenburg saved my life! I will be eternally thankful for Dr. Miltenburg not only for saving my life but also for bringing me back the peace of mind that cancer took away from me since the moment when my mother got sick, and later discovering that I could be the next one. Through this journey, I realized that unfortunately, there is a great lack of information about this procedure, that many patients and doctors do not want to act proactively because “it is a dramatic change”, because perhaps “it is better to keep an eye on the patient to see what happens”, etc… but this wasn’t the case with Dr. Miltenburg who since the first moment was there by my side, fighting for me to receive the medical procedure that I really needed. Because of her great professionalism, since I met her, I knew that I was in the very best hands. In fact, almost a year after Dr. Miltenburg performed the double mastectomy and almost 5 months after my reconstruction, there hasn’t been a single second where I regretted my decision; I feel healthier than ever, and also there hasn’t been a single second where I haven’t thanked God and life for doctors like doctor Miltenburg, an angel on Earth caring for people like me and giving us the precious gift of life. 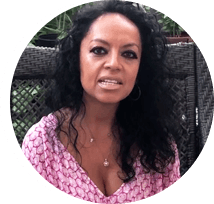 Dr. Miltonburg is a great surgeon!!! She has a great personality!!!!! She told me exactly what to expect from her from the cancer and started me on the road to recovery. I love Dr. Miltonburg!!!!!

Dr. Darlene Miltenburg is a great Doctor. She is very professional and knowledgeable. She has been God sent as she cared for my wife. She is also one of the Leaders in her field. She takes the time with her patients. I would highly recommend her, if you want a Doctor who care about patients. 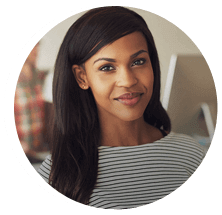 Dr. Darlene Miltenburg is a great Doctor. She is very professional and knowledgeable. She has been God sent as she cared for my wife. She is also one of the Leaders in her field. She takes the time with her patients. I would highly recommend her, if you want a Doctor who care about patients. 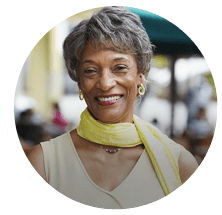 I would recommend Dr. Miltenburg to anyone. So pleased with my breast surgery? Honestly, I did not know I had had surgery that she performed. I felt she cared about my first visit. Awesome doctor 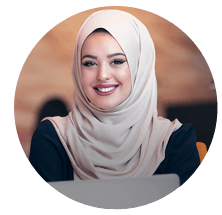