Chemotherapy means the treatment of cancer with drugs. In the case of breast cancer, drug treatment includes:

As a general rule, patients with invasive cancer get either chemotherapy or endocrine therapy or both depending on 4 factors for the most part:

There are 3 tumor markers:

Her2 is a protein, not a hormone.  As with ER and PR, a special test called immunohistochemistry (IHC) is used to detect Her2. However, instead of there being 2 possible outcomes (positive or negative) as with ER and PR, Her2 has 3 possible outcomes: Her2 positive, Her2 negative or Her2 equivocal. When Her2 IHC is equivocal, a second test can be performed called fluorescence in situ hybridization (FISH). This can be the tie breaker. However, in a few cases, Her2 status by FISH is also be equivocal. In the case of two equivocal results, the patient is usually considered Her2 negative.

Based on the ER, PR and Her2 status, breast cancer is classified into 4 subtypes.

Chemotherapy Based On Cancer Subtypes

The following are general guidelines only. There are many other subtle considerations that go into treatment decisions.

This means that, based on the gene expression profile, if a woman takes endocrine therapy alone, it is unlikely the cancer is going to come back someplace else in her body. Furthermore, chemotherapy does not make the risk any better, so chemotherapy is not necessary.

Based on the genes that are turned on and turned off, there is a significant chance breast cancer will recur someplace else in the body if the patient takes endocrine therapy alone. Adding chemotherapy will lower the risk of recurrent cancer.

This group is in the middle. There is a moderate chance of breast cancer appearing someplace other than the breast ifEndocrine therapy is taken. Adding chemotherapy will lower the risk but not as much as in the high-risk group. The benefit of chemotherapy has to be weighed against the risks of taking the drugs.

All patients, regardless of their Oncotype score, should be considered on an individual basis. However, this is especially true in the moderate risk group. Sometimes, patients with a moderate Oncotype score   benefit fromTaxol and Cytoxan. This is a “mild” form of chemotherapy given once every 3 weeks for 4 cycles.

Patients with ER positive tumors (Luminal A and Luminal B) receive endocrine therapy.

The concept of endocrine therapy in ER positive patients is that if any cancer cells have escaped from the main tumor and are floating around in the body or if cancer wants to start growing someplace else in the breasts, they will starve to death because there is no estrogen to feed them.

Tamoxifen and the Aromatase Inhibitors (AIs) are prescribed once surgery and other treatments, such as chemotherapy and radiation are completed. The pill is taken once a day for 5 years. Sometimes this is extended to 10 years or more.

Tamoxifen and Aromatase inhibitors can be given before surgery in postmenopausal women with large, ER positive tumors (neoadjuvant endocrine therapy).

Tamoxifen blocks the effects of estrogen in the breast. It is given to pre menopausal women.

In women who have not had a hysterectomy, there is a one percent risk of uterine cancer with Tamoxifen. This can b e monitored with ultrasound. There is also a one percent chance of blood clots (deep vein thrombosis). Less serious side effects are hot flashes and bone loss.

Aromatase Inhibitorslower the levels of estrogen in the blood.
AIs are more effective than Tamoxifen in postmenopausal women with ER positive cancer.

There Are Several AIs Including:

Side effects are less common with the AIs than Tamoxifen.
The AIs can cause heart problems and bone loss (osteoposis). Bone density tests can be used to monitor bone strength. 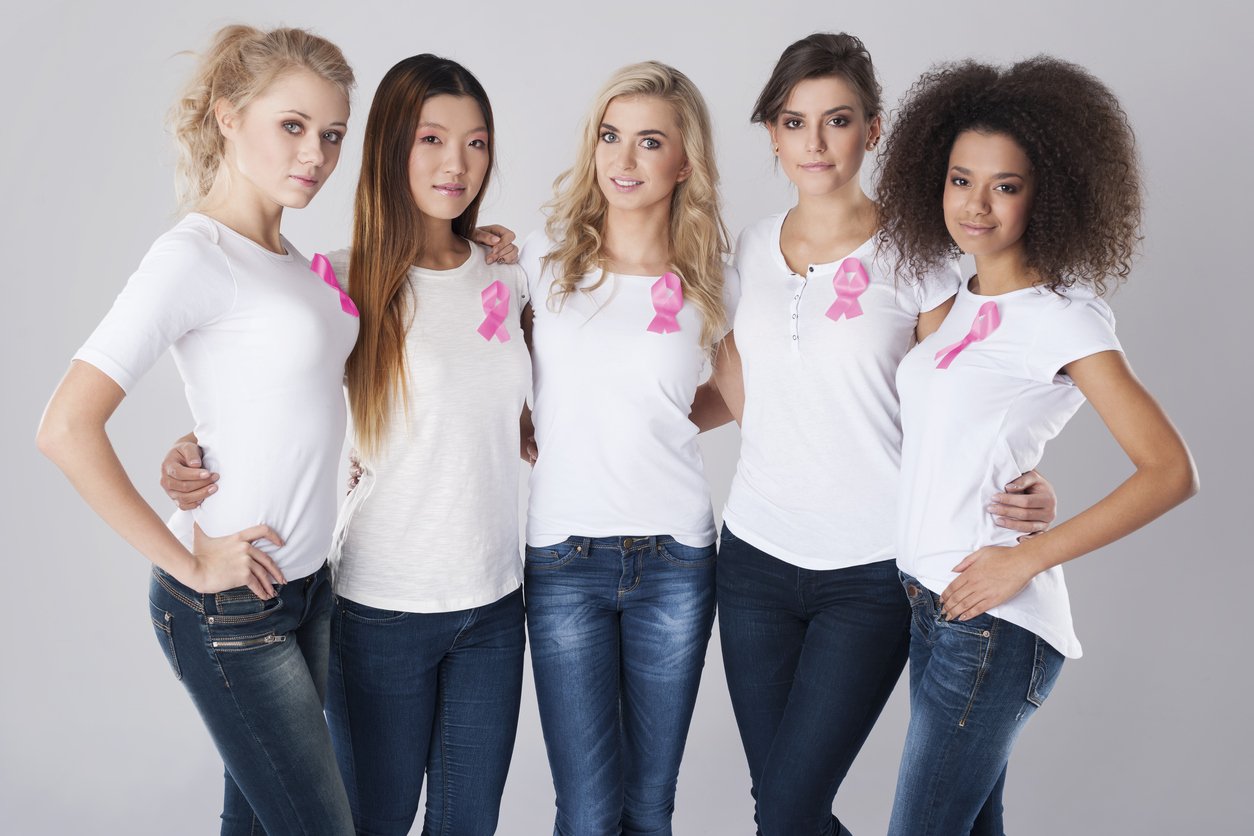 Combination chemotherapy is always used in breast cancer. This means giving at least two drugs that act on the cancer in different ways (mechanism of action). Several chemotherapy drugs have been shown to be effective in treating breast cancer.

Luminal A and Luminal B

ER positive, Her2 negative cancers with a moderate or high Oncotype score may receive a short course of chemotherapy with Cytoxan and Taxol. These drugs are given once every 3 weeks for 4 cycles (3 months of treatment) and start about a month after surgery.

One of the stronger drug combinations is Adriamycin and Cytoxan (AC). These two drugs are given every 2 or 3 weeks for 4 cycles.

Taxol or Taxotere (T), given once a week or every 3 weeks, often follows AC.
AC plus T represents 6 months of chemo and is a common regimen for patients with triple negative breast cancer.
If the patient has a large cancer, chemotherapy is often given first and is followed by surgery.
In many cases neoadjuvant chemotherapy shrinks the cancer.
A complete pathological response is associated with a very good prognosis.

Mammogram
Something Is Wrong With My Breasts
Breast Biopsy