Today, a womanshould end up having prettier breasts than she had before being diagnosed with breast cancer.

I have been at the forefront of the breast cancer scene since the late 1990s. Treatment today, including reconstruction, is not like it was “back in the day.”

Reconstruction following mastectomy is not a small undertaking. It’s almost never a single operation and may be too risky in some patients. Other patients may be good candidates but decide that it’s not right for them.

I feel that all patients, regardless of age, co-morbid conditions, cancer stage, geographic location, insurance coverage, etc. deserves a current/up to date conversation about reconstruction.

In cases where oncoplastic surgery or reconstruction are planned, it is critical that the breast surgeon and the plastic surgeon work together closely so the cancer gets taken care of and the best-possible aesthetic result is achieved. 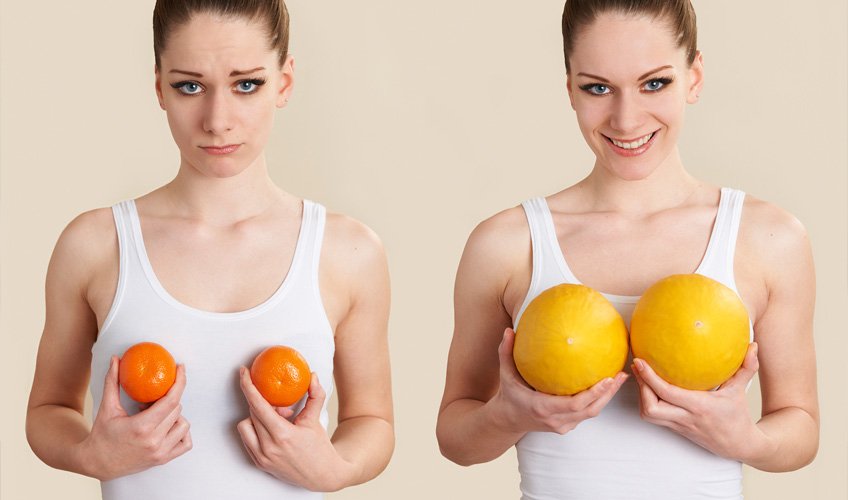 The following algorithm can dispel some common misconceptions about reconstruction.

If a woman chooses not to undergo reconstruction, she can be fitted with a post mastectomy bra and prosthesis. This is usually done about 6 weeks after surgery, once the incisions have healed. The surgeon usually writes a prescription, the patient takes it to a specialty shop and is custom fitted. Retail shops can be found on line. Sometimes they are in stock, sometimes they have to be ordered. Some retailers will visit the patient at home. Todays’ implants are not your Grandmother’s implants. New materials can be:

1.  WHAT:  Breast reconstruction is defined as the creation of a new breast after the natural breast has been completely removed. Contrast this with oncoplastic surgery which is done in conjunction with partial mastectomy/lumpectomy. Mastectomy means surgical removal of the breast but it is estimated that only about 95% of the breast tissue is removed and that 5% remains. In the past, the breast skin and the nipple-areolar complex (NAC) were removed along with the breast but this is not always necessary
2.  WHEN: The breast can be reconstructed at the same time breast is removed (immediate reconstruction) or later in a separate operation (delayed reconstruction).
3.  HOW:  Following complete mastectomy, a new breast can be formed with an implant (implant-based reconstruction)or the patient’s own tissue (autologous reconstruction) or a combination of the two.

1) What: The Breast, Skin & Nipple-Areolar Complex

When planning mastectomy and reconstruction, one must decide what to do with the skin and the nipple-areolar complex (NAC).

Based on management of these two structures, there are 3 types or styles of mastectomy performed in conjunction with reconstruction:

All of the breast tissue and the nipple-areolar complex are removed and some of the skin is removed. In addition to simple mastectomy, this operation is also referred to as a total mastectomy or complete mastectomy. All these terms describe the same operation. This type of mastectomy is done in conjunction with reconstruction under the following conditions:

With this operation, all of the breast tissue and the nipple-areolar complex are removed but most if not all of the skin is spared. It is done in conjunction with reconstruction. This operation is appropriate if there is:

All of the breast is removed except for a tiny bit of breast tissue attached to the undersurface of the nipple. The nipple-areolar complex and all of the skin is saved.
This operation can be considered if:

2) When: Immediate Versus Delayed

The initial timing of reconstruction often depends on whether or not the patient is having radiation after mastectomy (postmastectomy radiation).

The criteria for postmastectomy radiation are tumor size > 5 cm or the presence of cancer in the lymph nodes. (Contrast this with partial mastectomy/lumpectomy, where all patients with invasive cancer require radiation).
It is important to be aware that even with the best diagnostic tests and meticulous planning, there will be times when the pathologist finds something in the mastectomy specimen or lymph nodes requiring radiation that was not anticipated preoperatively.

If post mastectomy radiation is not anticipated, reconstruction can be done at the time of mastectomy, either implant-based or autologous.

If post mastectomy radiation is planned, a tissue expander can be placed in the mastectomy cavity temporarily to “save the space”. Radiation is done with the expander in. However, placing permanent implants in radiated tissue can be associated with complications in the long run. So, in this situation the tissue expander is often replaced with autologous tissue. This done 6 months or longer after radiation is completed.