Lumpectomy is also known as a partial mastectomy and refers to the surgical removal of a breast tumor along with a rim or cuff of normal surrounding breast tissue (margin). Get the best partial mastectomy, or lumpectomy Houston has to offer with Dr. Miltenburg and the team at Breast Health Institute.

In women with noninvasive breast cancer (DCIS), the margin should be 2 mm. In those with invasive cancer the margin does not have to be 2 mm. As long as there are no cancer cells coming to the edge of the lumpectomy specimen (no tumor on ink), the margin is considered negative (negative margin). The reason the margin in DCIS needs to be larger than with invasive cancer is because DCIS has more of a tendency to have additional cancer cells a little way apart from the main tumor (multicentric cancer).

If the breast tumor is not easy to feel (palpable), such as one detected on a routine mammogram, the surgeon may use a guide wire to guide the dissection. This is known as wire-guided lumpectomy. Using a mammogram, ultrasound, or in some cases MRI guidance, a very thin and flexible guide wire is placed through the skin and into or near tumor on the day of surgery. The patient is awake for this. Local anesthetic can be used. The guide wire is very thin and has a hook on the end, which keeps it anchored in the breast. The other end comes out of the skin and is taped down.  After the guide wire is inserted the patient is taken to the operating room. The surgery is usually done under general anesthesia. A one to two inch incision is made and then the surgeon follows the guide wire to the tumor or abnormal area and removes it along with a margin of normal breast tissue. This may seem straightforward but it’s not as easy as it sounds. In most cases the surgeon cannot feel or see the cancer and has to use the mammogram and/or other images to estimate where the cancer starts and stops. Furthermore, there may be more cancer than what the images show. This is especially true in the case of DCIS, where the area of calcifications often underestimates the size of the cancer. 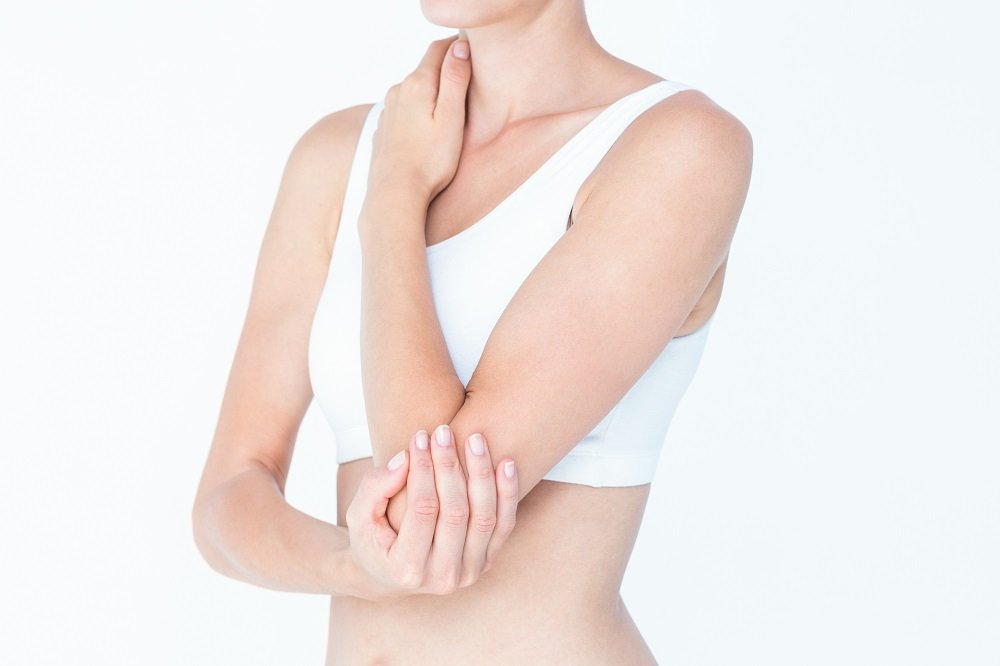 The lumpectomy specimen may undergo mammogram or X-ray to help verify that the targeted area was removed.

Then the tissue is taken to the pathologist. Sometimes the pathologist will look at the specimen right away, while the patient is still under anesthesia, to determine whether or not the margins are negative. But this is only a preliminary, gross evaluation. In select cases a frozen section may be preformed to evaluate a margin that looks close but again this is a preliminary, not a definitive, evaluation.  Frozen section is not done on all the margins. Some surgeons, in an attempt to obtain negative margins in a single operation, remove additional tissue from all 6 or a select number of sides of the cavity that was created in the breast as a result of the lumpectomy (shave margins).  This will result in more tissue being removed and a larger cavity in the breast. However, this does not necessarily affect the cosmetic outcome.

Once the tissue has been sent to the pathologist, the surgical cavity is irrigated and all the little bleeding vessels are coagulated. If radiation is planned, the surgeon will often leave permanent clips or a feducial in the cavity to mark the cancer site. Then the incision is closed with dissolving sutures placed under the skin. A layer of “glue” is applied to the surface of the skin and a sterile bandage. The procedure takes about one hour. The incision needs to stay covered and dry for 48 hours. Then the dressing can be removed and the patient may shower. No bath, pool or beach for 6 weeks. Recovery time is about 1 week.

If radiation is planned, the surgeon will often leave permanent clips or a feducial in the cavity to mark the cancer site.

If negative margins are obtained and the patient completes additional (adjuvant) treatment, the chance of cancer re-occurring in the breast (local recurrence) is approximately 5 – 10%. If the patient has lumpectomy only and no additional treatment, the chance of cancer recurring in the breast is approximately 1 in 3.

If there is a local recurrence, the next step is usually mastectomy. However, it doesn’t mean the cancer is terminal; rather, the chance of dying from breast cancer (cancer mortality) in this scenario is no different than if a mastectomy was performed in the first place.