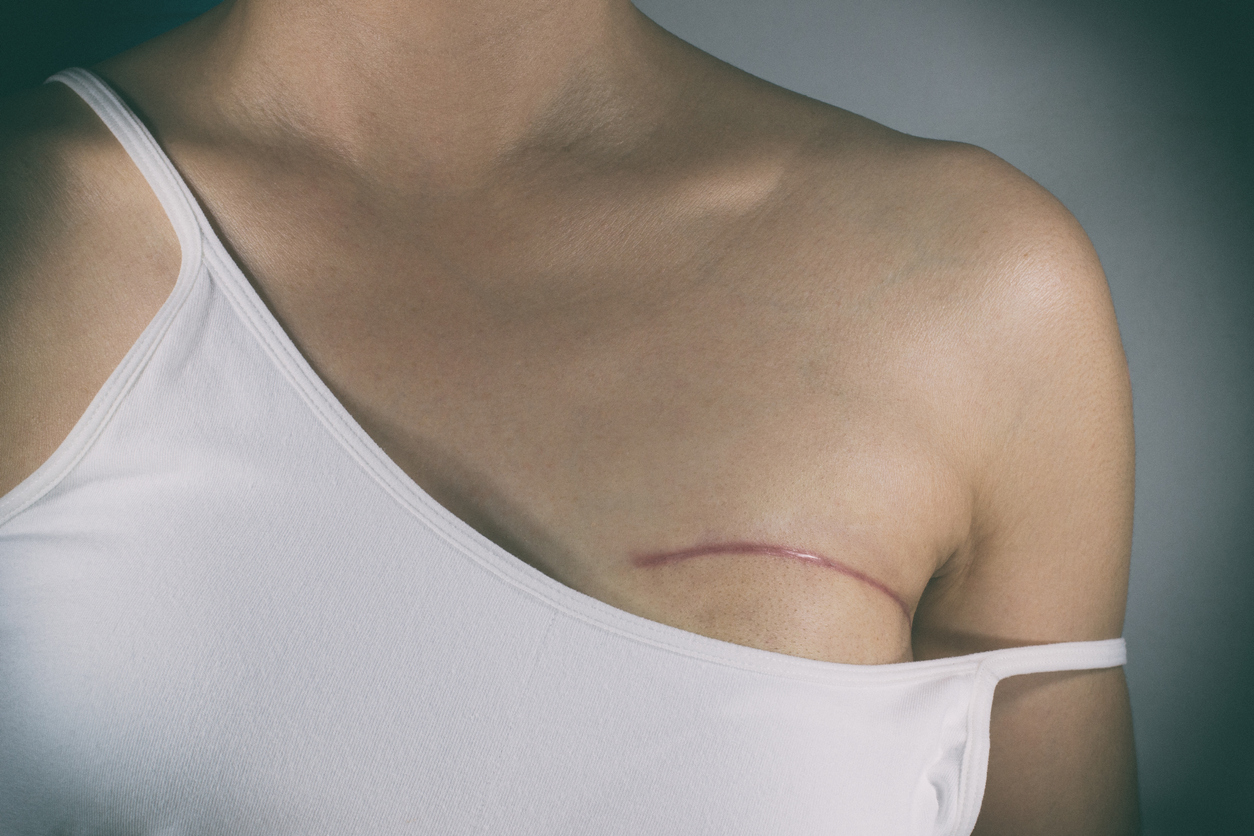 A mastectomy is the removal of the whole breast. It is usually a procedure that women need after a breast cancer diagnosis. There are several different types of mastectomy, including total mastectomy, skin- and nipple-sparing mastectomy, radical mastectomy, and a double mastectomy. Here we will discuss the most common mastectomies. If you are looking for breast surgeons in Houston, look no further than the Breast Institute Houston. With state of the art breast cancer treatment options, we aim to make this journey as painless as possible for you.

A total mastectomy removes the entire breast. This includes the nipple, areola, and skin, as well as some surrounding lymph nodes if necessary. This surgery, while serious, does not usually require a hospital stay post-surgery. A double mastectomy removes both breasts. Our breast surgeons in Houston recommend this procedure if there is a high risk of cancer returning.

The skin and nipple-sparing mastectomy, abbreviated as SNSM, is popular because it allows patients to keep most of their natural breast. The goal is to keep their skin and nipple while only removing the cancerous tissue within. The remaining breast tissue is more easily augmented and tends to lead to more aesthetically pleasing reconstructive surgery.

According to cancer.com, this surgery makes more sense for women who have caught their cancer in the early stages, because it is smaller and more concentrated since it hasn’t spread. For larger tumors, cancer cells normally hide behind the nipple. This requires a higher risk surgery as there are likely cancer cells in the actual nipple.

A skin-sparing mastectomy does not come without any complications. The nipple may not adjust well to its new surroundings and shrink or become deformed. This may be due to a lack of blood supply. There may also be significantly less feeling in the nipple because the nerves have been cut during surgery.

is similar to the aforementioned skin-sparing surgery, however, only the nipple is left. This is only an option once the doctor has checked the nipple and found no cancer cells. If there are any cancerous cells, the nipple must be removed.

The radical mastectomy is much more extensive, where the surgeon moves the entire breast and surrounding areas, including lymph nodes in the underarm and pectoral muscles. It is not very common anymore unless there are tumors growing under the pectoral muscles. The double mastectomy is the removal of both the breasts. This is usually preventative surgery for women who have cancer in one breast, but a high risk of cancer returning in the other breast.

If you have caught your breast cancer in early stages, you may be eligible for breast-conserving surgery, also commonly referred to at BCS.

Breast-conserving surgery is an option for women who were able to detect their breast cancer in the early stages. While this surgery is less invasive, it does not necessarily lower rates of survival if combined with radiation. BCS can be equally as successful if circumstances are right.

There are many reasons women choose mastectomies over radiation or BCS. Often women who receive mastectomies are unable to receive radiation therapy or have chosen to opt for the more extensive surgery for more mental clarity, have large tumors, or tumors that are about the same size of the breast. If you are looking for breast surgeons in Houston, reach out to Dr. Miltenburg as soon as possible. 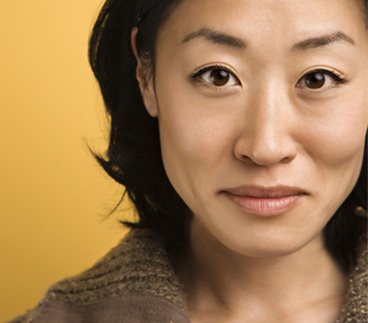